What Happened At The Fashion Awards 2022

Since 1989, The Fashion Awards has been granting designers, models, stylists and photographers with accolades celebrating their contributions to the fashion industry. Not only is it an event worthy of donning a ballgown for, it also serves as a fundraiser for the BFC Foundation; a charity helping support the growth of British emerging talent through educational processes.

But what happened behind the closed doors of the award show’s venue, The Royal Albert Hall? For those who missed it, we’ve rounded up this year’s most memorable moments below.

Jodie Turner-Smith was the host

The Queen & Slim actress was the resident MC for the evening, dazzling the crowd with a selection of bold outfits. The British actress stepped onto the red carpet wearing a custom Gucci gown – potentially one of Alessandro Michele’s last creations for the Italian house – before changing into a rotation of London-based designers. Richard Quinn, Robert Wun and 16Arlington were the three brand’s Jodie chose to champion at the awards – all different in creative vision but beautiful all the same.

Steven Stokey-Daley has had a year to remember, having won the 2022 LVMH Prize back in June for his eponymous label. Now, he can add the British Fashion Council’s Foundation Award for emerging talent onto his roster, showing the continued support of the BFC after inviting him to be a part of their NEWGEN scheme last year.

After eight years in business and with a selection of awards under her belt, Grace Wales Bonner won the Independent British Brand Award last night. CEO of The British Fashion Council, Caroline Rush, described the British designer to Vogue Business as having “an exceptional talent for storytelling and craftsmanship, making her one of the most recognisable female designers working across both menswear and womenswear.”

After it was announced in the summer that the creative director would be honoured with the Special Recognition Award for Cultural Curation, Jefferson Hack was able to finally take it home last night. The award commends Hack’s success within publishing and curation for over three decades, where he constantly uplifted nonconformist and up-and-coming talent.

Creativity doesn’t just extend to ready-to-wear and accessories in fashion, the recent rise of digital shows that it can extend into the virtual realm. This year, the British Fashion Council awarded Burberry for its daring experimentation with it, honouring the British heritage brand with the Metaverse World and Gaming Experience Award.

There was a tribute to the Queen

As well as a month of SS23 shows, September saw the monumental passing of Queen Elizabeth – which incidentally caused chaos for LFW, which fell in the midst of the 12 day mourning period. To celebrate the HRH’s contribution to the arts, the BFC presented The Fashion Salute Show which included British brands Alexander McQueen, Burberry, and Christopher Kane showcasing pieces inspired by royalty. This was accompanied by a tribute from Naomi Campbell as well as imagery of the late monarch shown on screen.

The British fashion scene has always been known for highlighting young talent, and one of the schemes to do so is NEWGEN. The BFC initiative celebrates 30 years next year, and was recognised at The Fashion Awards with a special introduction by Dr. Samuel Ross, Artist and Creative Director of A COLD WALL, as well as an exclusive film featuring Princess Julia that celebrated its creative zeitgeist. 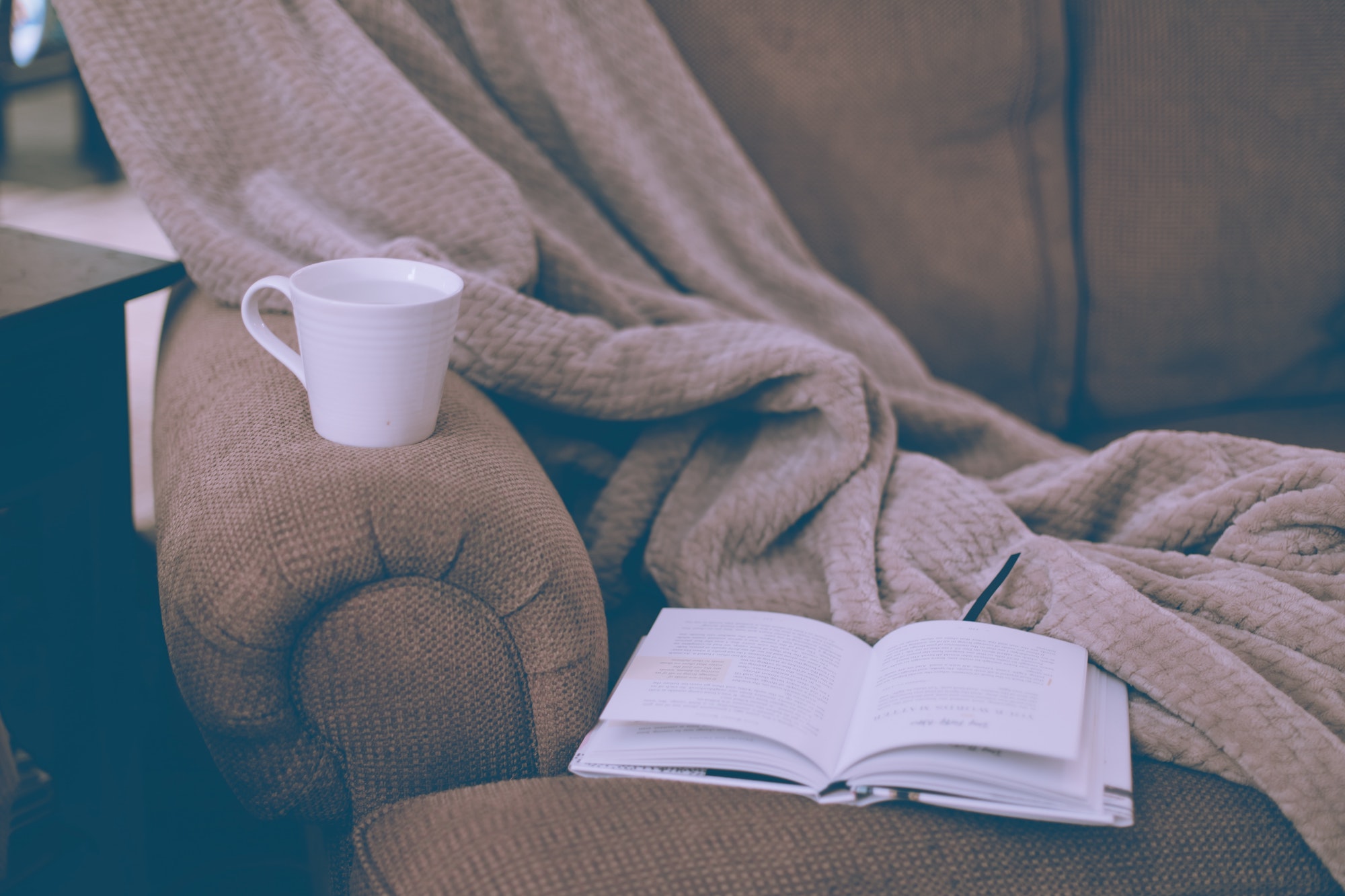 How To: Properly Rest and Reboot over the Holiday 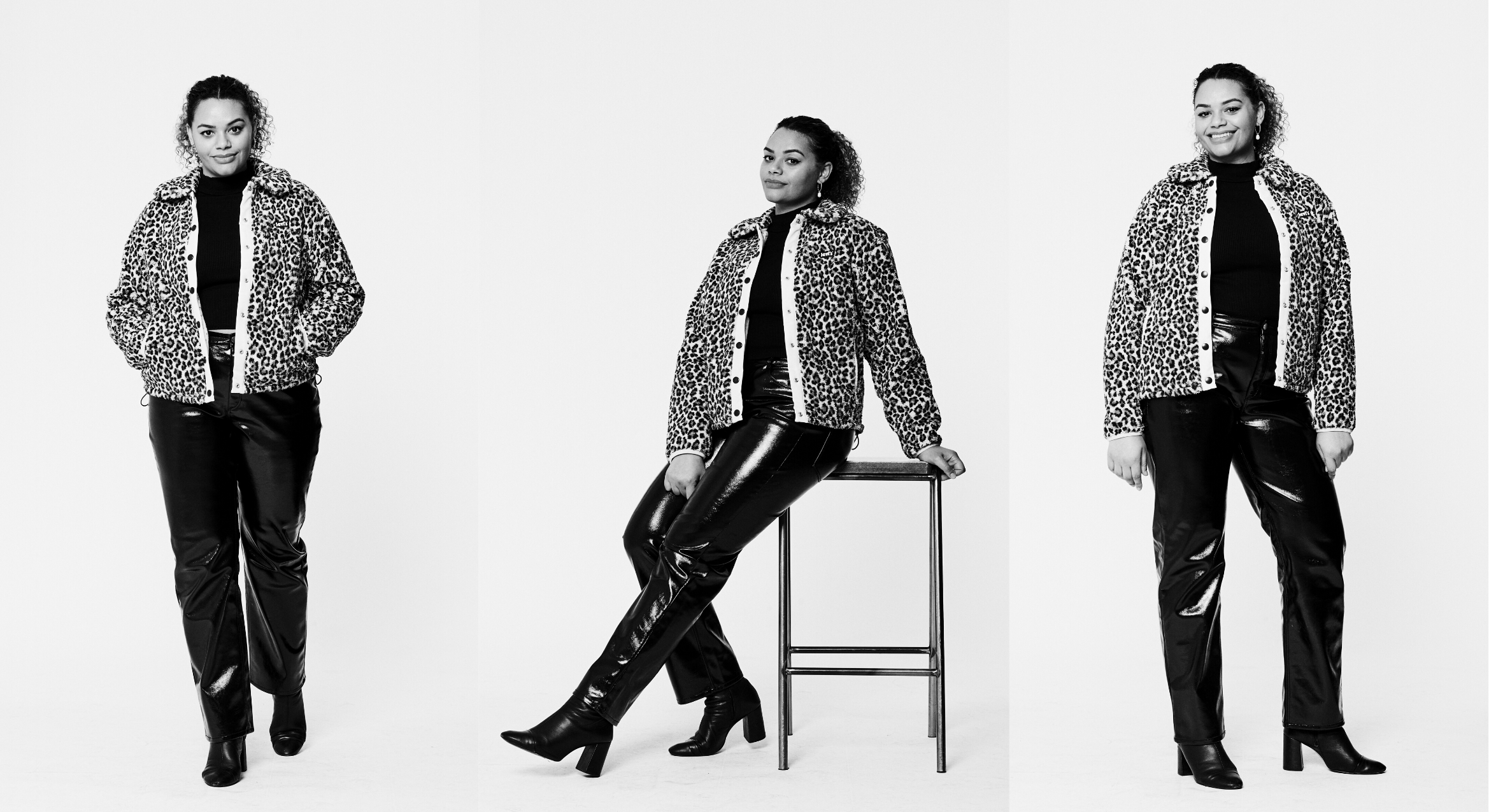 What Happened At The Fashion Awards 2022 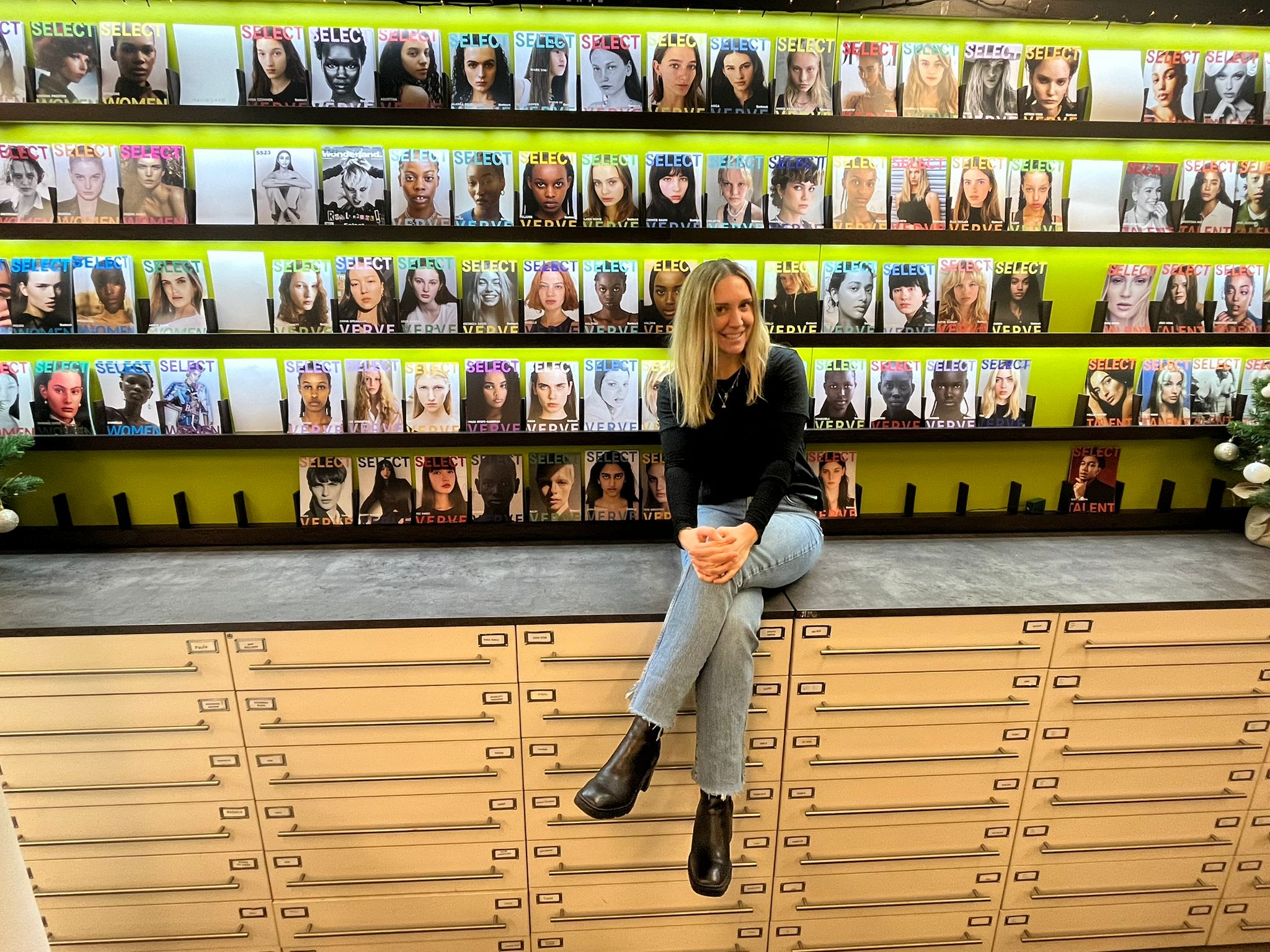 A Day in the Life: of a Model Agent

How To: Properly Rest and Reboot over the Holiday